A rotameter is a device that measures the volumetric flow rate of fluid in a closed tube.

A rotameter consists of a tapered tube, typically made of glass or metal with a ‘float’ (a shaped weight, made either of anodized aluminum or a ceramic), inside that is pushed up by the drag force of the flow and pulled down by gravity. The drag force for a given fluid and float cross-section is a function of flow speed squared only, see drag equation.

A higher volumetric flow rate through a given area increases flow speed and drag force, so the float will be pushed upwards. However, as the inside of the rotameter is cone-shaped (widens), the area around the float through which the medium flows increases, and the flow speed, and drag force decrease until there is mechanical equilibrium with the float’s weight.

Get Price Send a enquiry

Mass & Volumetric flow monitoring of most gases, liquids and steam 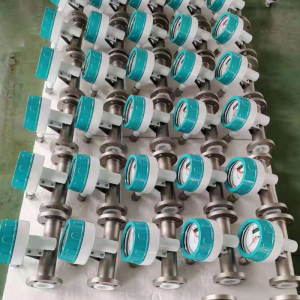 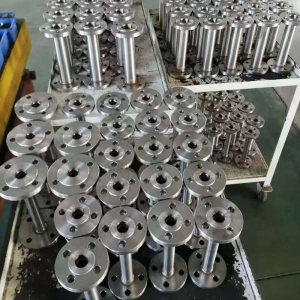 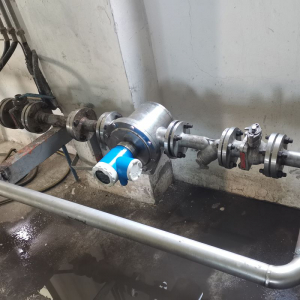 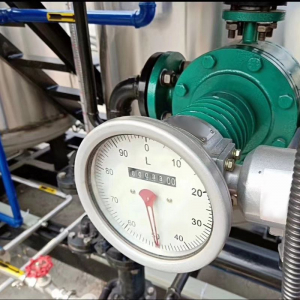 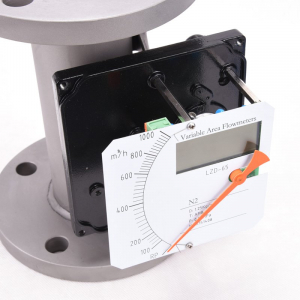 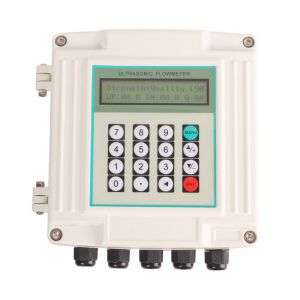 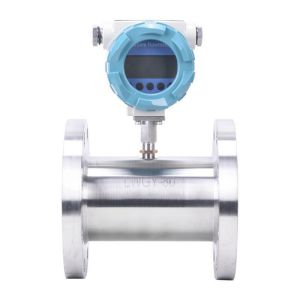 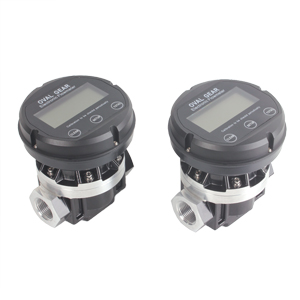 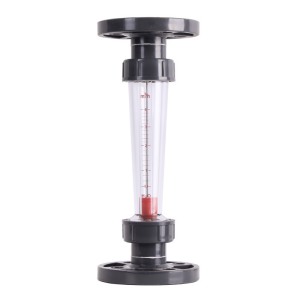 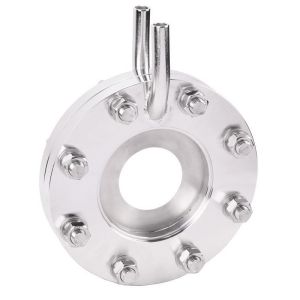